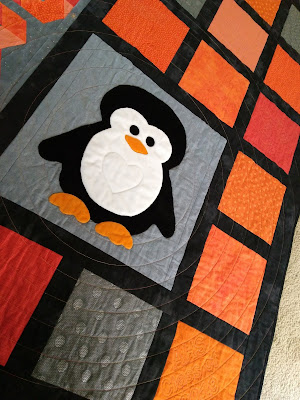 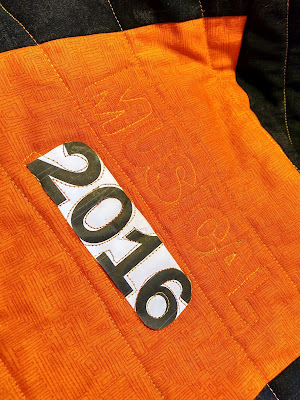 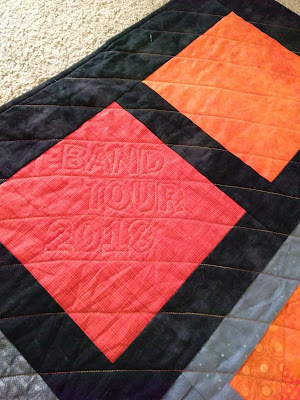 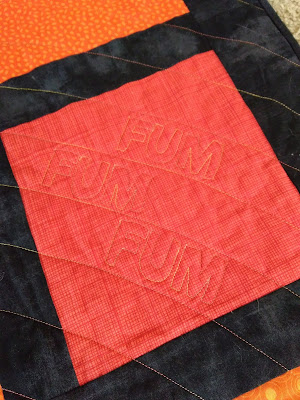 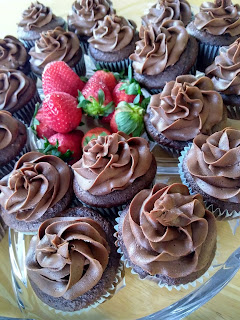 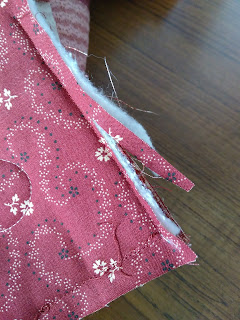 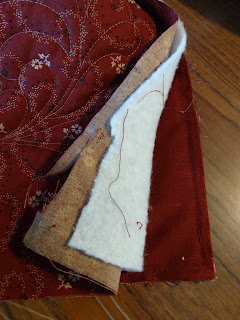 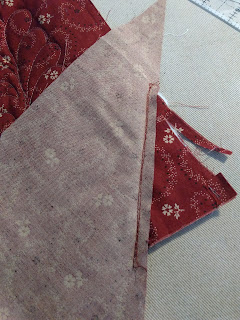 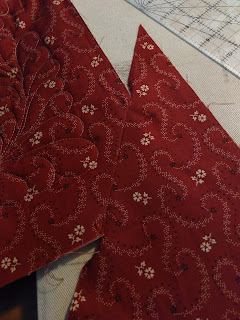 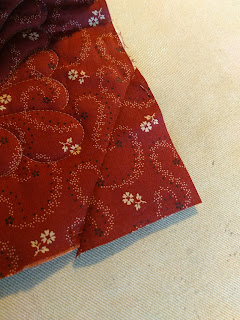 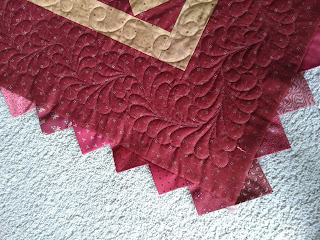 Speaking of squirrels, the one from my previous post is quilted and bound and on a bus heading home from Florida with the school band.  Of course it headed down first, but they are on their way home now, so I can borrow the quilt later this week to take pictures to share.  Stay tuned!
at March 14, 2018 14 comments: