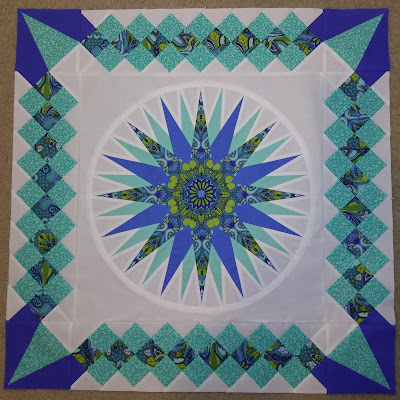 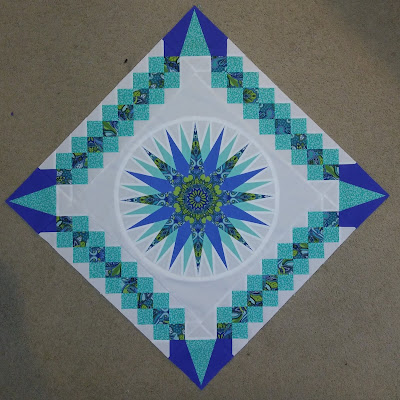 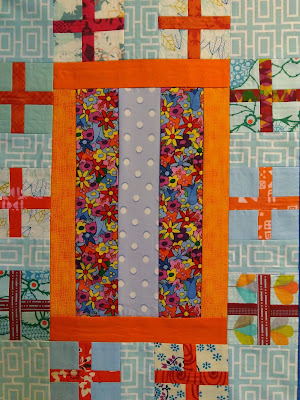 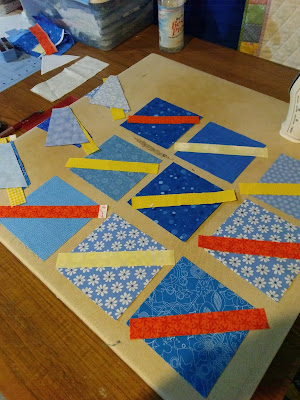 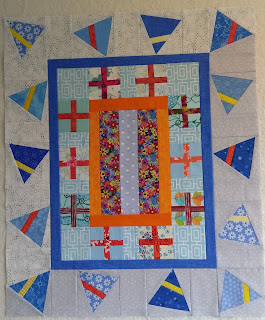 I think there will be a short hiatus in the round robin as one person had life interfere with her plans, but I'm sure it will be worth the wait!  One more round to go...
at May 31, 2019 12 comments:

Wisdom from my daughter

I've been in a little bit of a creative and blogging slump the last few months.  I couldn't muster much energy for sewing and no enthusiasm at all for sitting down at the computer or surfing blogs.  Maybe the grey, cold, wet spring was to blame.  Maybe I just needed a break.  Maybe I was exhausted from watching my daughter be exhausted from slogging through the last projects and exams and activities and emotional upheavals of her high school career.

She graduated with honors this past Sunday, and gave one of the commencement addresses. She spoke beautifully about the need to face any challenge with the belief that one is good enough to succeed.  She challenged all her classmates, and the rest of us too, to always answer "Yes, I am good enough"  when confronted with whatever life throws at us. 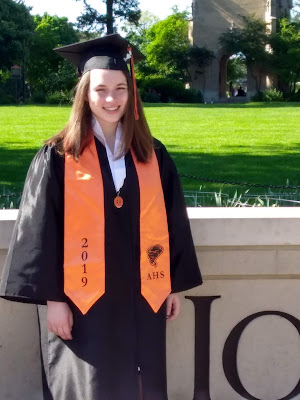 I am so, so proud of this strong, confident, accomplished and compassionate young woman!

She is now at a new-to-her summer camp as a camp counselor until she starts university in the fall, putting her own advice into practice as she embraces new adventures and makes new friendships.

As for my slump?  I am telling myself I am good enough to finally start things I have been avoiding, and I suspect getting past those will re-energize me to get more productive in the sewing room and socializing in blogland again.  See you again soon!
at May 28, 2019 11 comments: