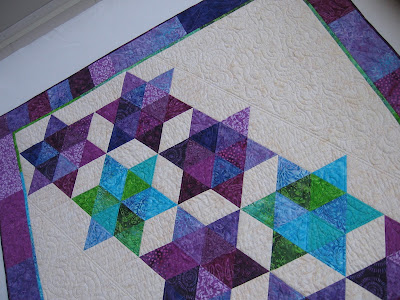 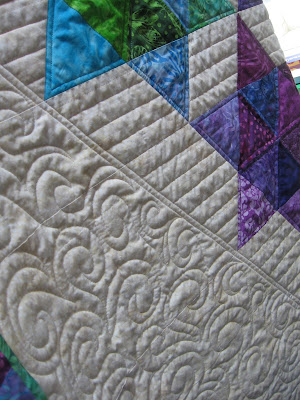 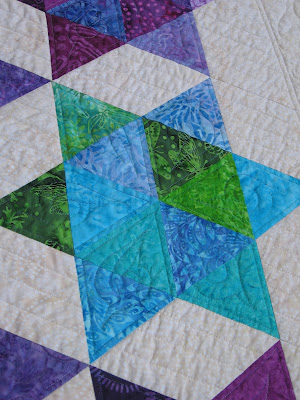 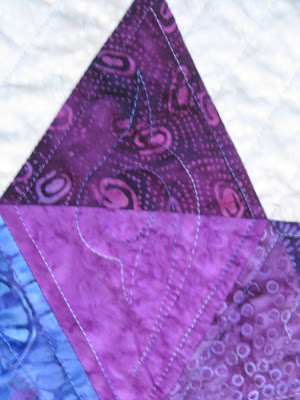 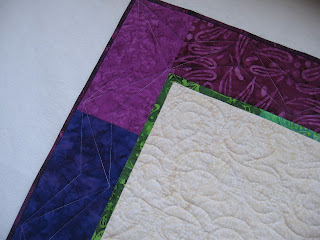 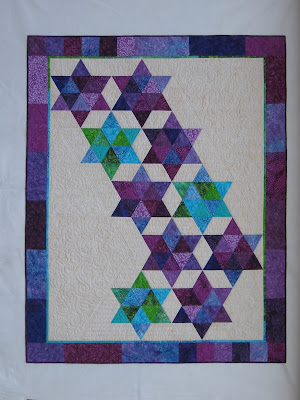 Here it is! Tic Tac Who? is a pattern! 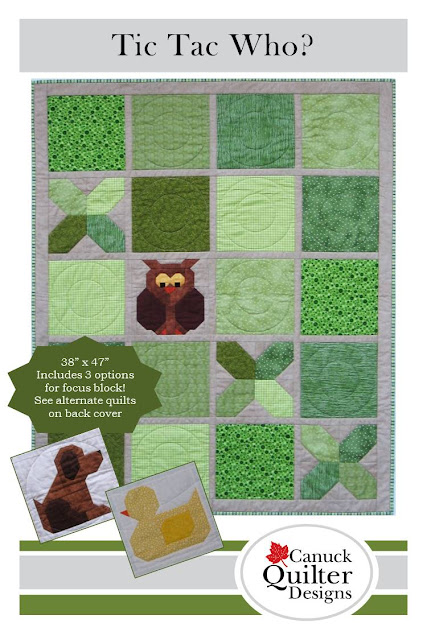 My Tic Tac Who pattern is now available for sale in my Payhip and Craftsy shops, and will be available to quilt shops through distributors sometime in January.

The simple X blocks and plain squares are a perfect balance for the more involved focus blocks.  The focus blocks add just a touch of challenge, but don't require cutting any triangles or any paper piecing.  You can see versions with all three blocks in past posts:  duck, puppy and owl.

I owe a huge thank you to my wonderful testers, who volunteered to make blocks or a full quilt and offered lots of useful feedback.  I hope you will click through to view their versions on their blogs or Instagram.  I love seeing the designs come alive in different fabric choices!


Sherill Pecere, Lorna Comeau and Elaine Williamson also tested for me.  Though I don't have links, I want you to see their work as well. 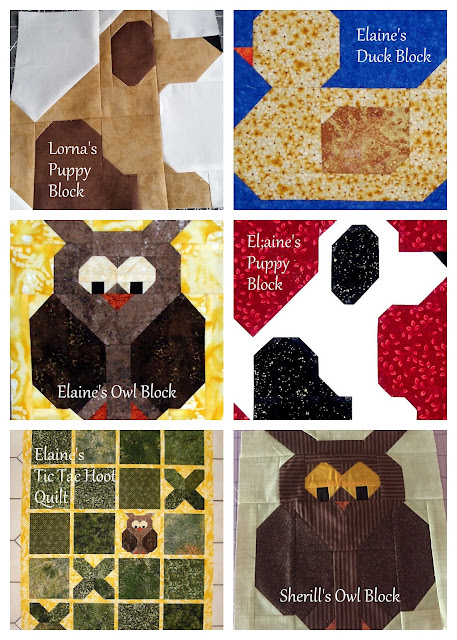 Tree trimmed (including 2016's new ornament, made just under the wire last night) 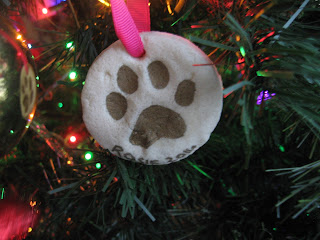 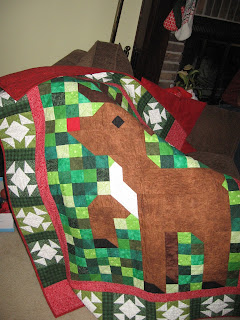 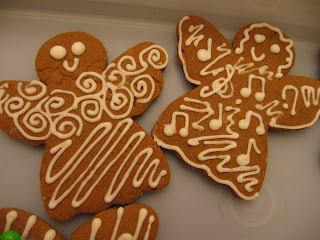 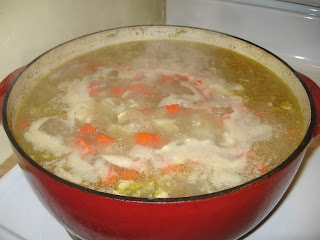 Tourtière ready to heat up. 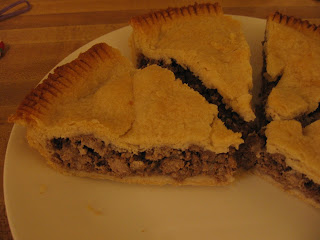 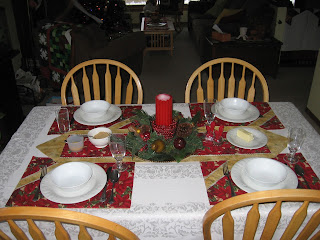 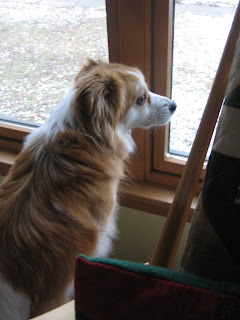 We're ready for réveillon!
(That's the French Canadian side of the family Christmas traditions.)

Wishing you a very Merry Christmas, from my family to yours! 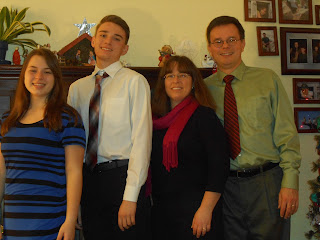 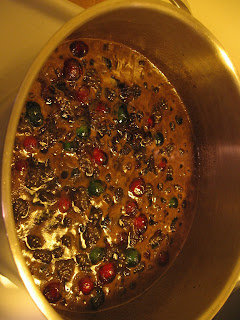 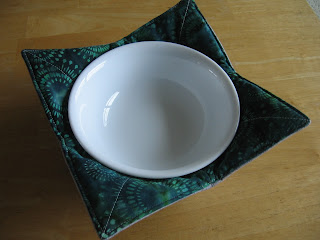 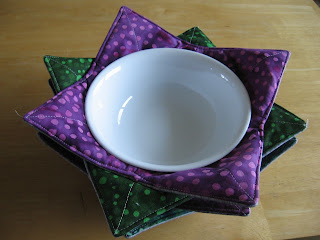 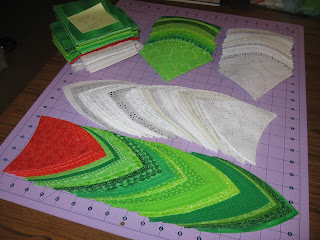 I'm hoping she won't have moved on to new favourite colours before this quilt is finished.  We picked out these fabrics last February!  Did I mention I plan to make this my next hand quilting project?  There is probably at least a year's worth of work still to go...
at December 03, 2016 14 comments: