I bet you thought I was done with snowflakes for a while!  Yes and no.  I don’t have any new ones to share but I wanted to show you the completed snowflake runner. 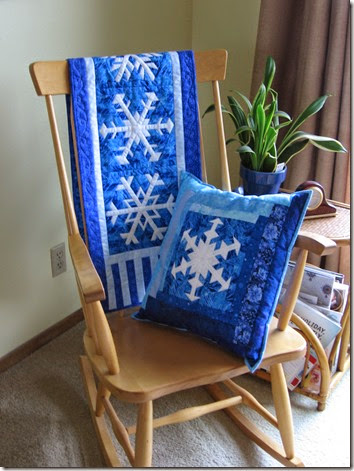 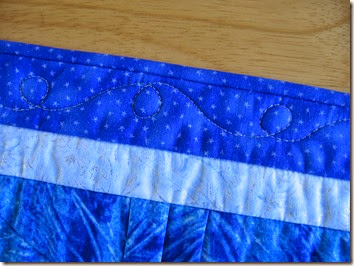 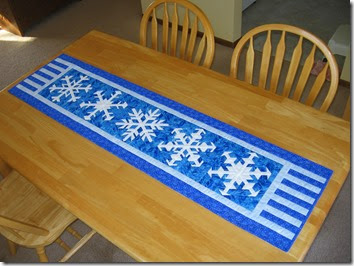