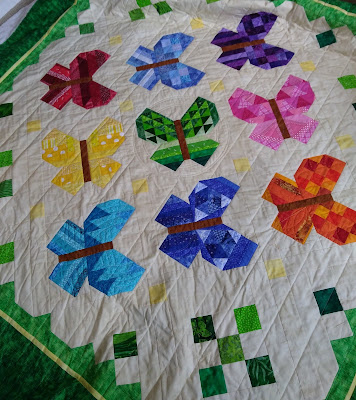 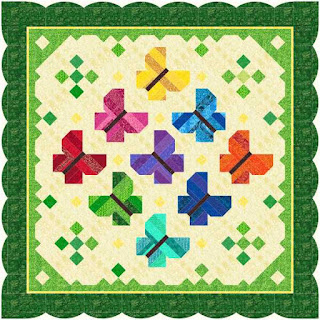 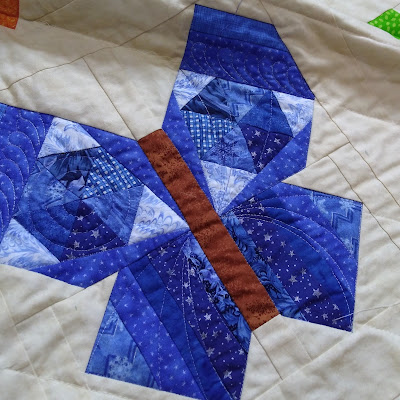 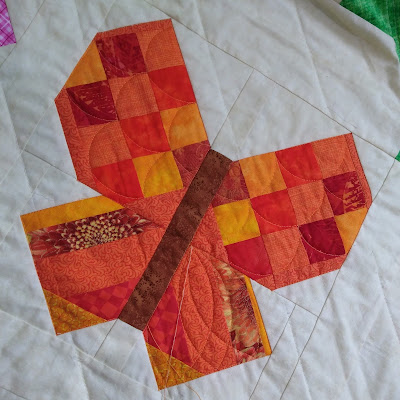 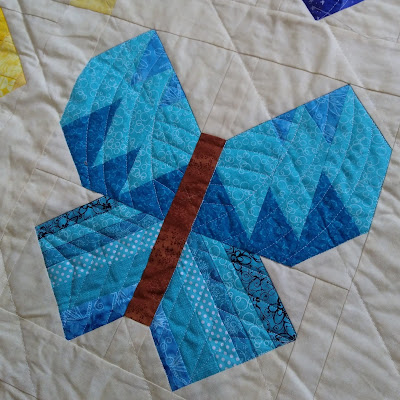 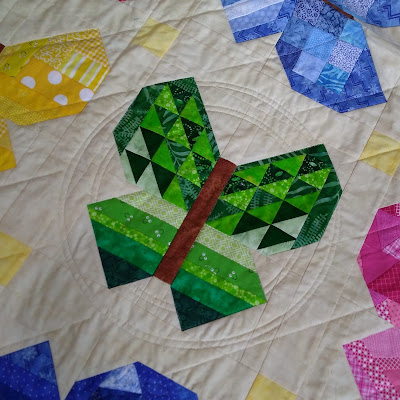 I'm going to go catch up on my temperature quilt, then try to come back to the butterflies.  I am clinging to the hope that once I finish it I will love it again!
at May 07, 2020