November 14, 2015
Yesterday I felt like I was playing a version of the cooked spaghetti game.  You know, the one where you throw a strand of spaghetti at the wall and if it sticks, it’s done. No, I don’t do this with spaghetti anymore though  do admit I tried it when I learned to cook, just to see if it was true. Yesterday’s version was to throw fabric at the wall and see what stuck. 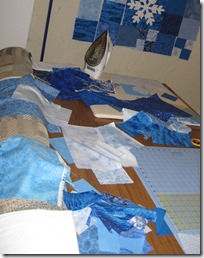 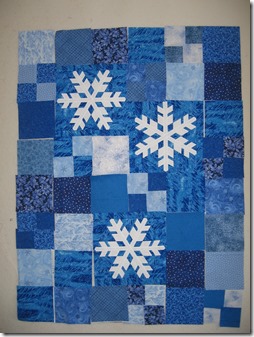