June 19, 2018
There has been very little sewing to share the past month. I haven't kept up with what's been going on in blogland either.  It wasn't for lack of interest.  Rather it was a lack of time. Setting the garden to rights before the heavy heat set in gobbled up all my days off and some evenings as well, and tired me out so that all I wanted to do was tuck into bed at the end of the day. 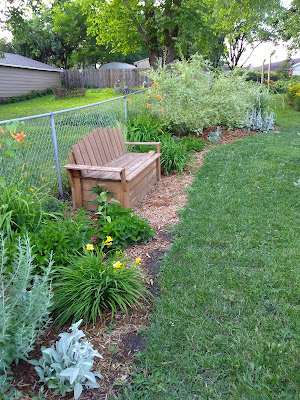 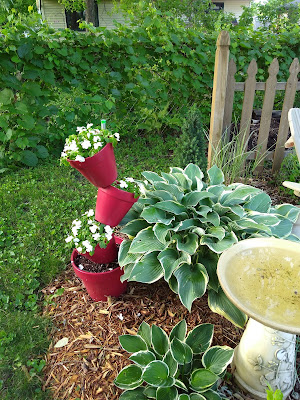 Now that the garden is mostly reset, except for a bit more weeding and mulching, I can get back to work in the sewing room and focus on finishing a few patterns as well.  I'll need testers for Magnitudes soon.  The pattern will have baby, throw, twin and queen sizes.  Anyone interested?